Germany is a federal state in Central Europe. It borders Denmark to the north, Poland and the Czech Republic to the east, Austria and Switzerland to the south and France to the west. With around 81.8 million inhabitants, the Federal Republic of Germany is the most populous country in the European Union. The national territory covers 357,021 square kilometres. The capital is Berlin.

There are many different types of natural landscapes in Germany. The Alps are a mountain range in southern Germany and Austria. They have an altitude of up to 3,797 metres. The low mountain ranges are, for example, the Eifel, the Harz or the Black Forest. They have an altitude of up to 1,000 metres. In the north of Germany there are many lakes, such as Lake Constance or Lake Königssee. There are also many forests, such as the Harz National Park or the Bavarian Forest National Park.

The population is very heterogeneous and consists of many different cultures. The country has a long history and is an important political and economic partner in Europe. Germans are considered hard-working, tidy and punctual. However, they are also very critical and like to accept suggestions for improvement. 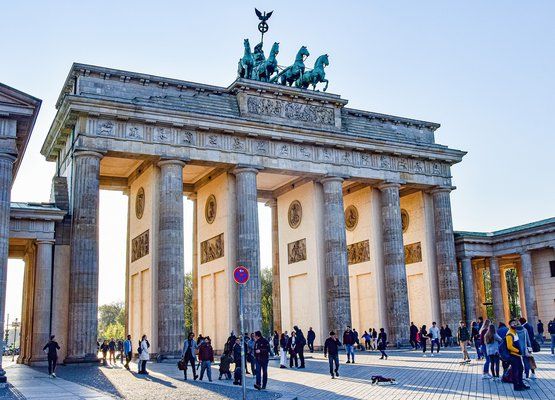 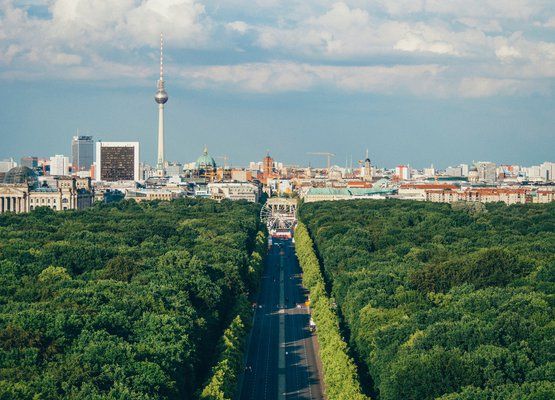 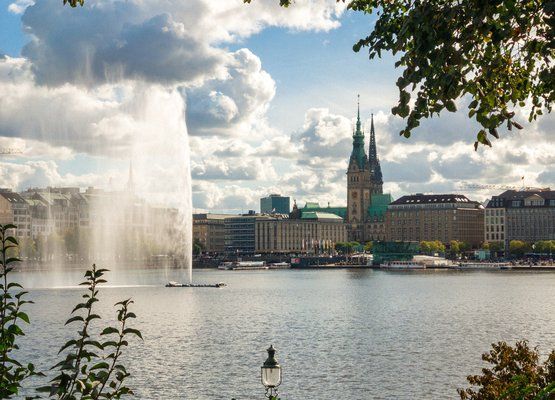 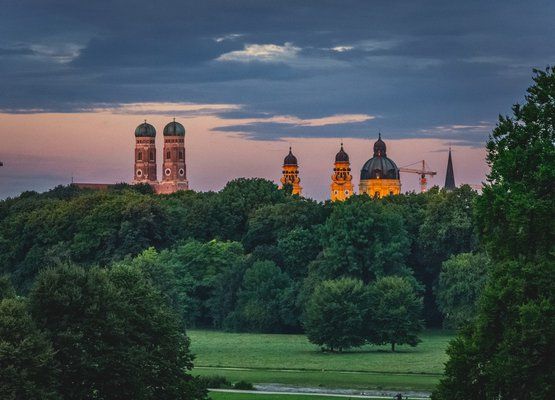 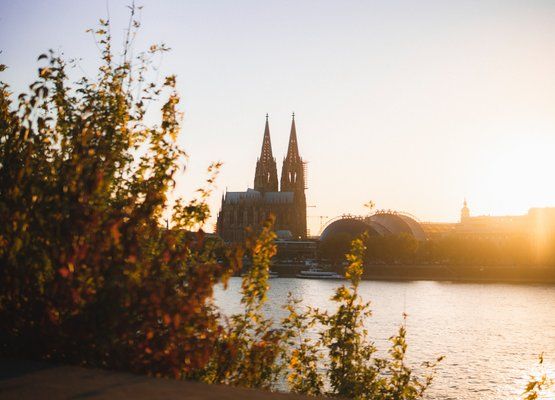 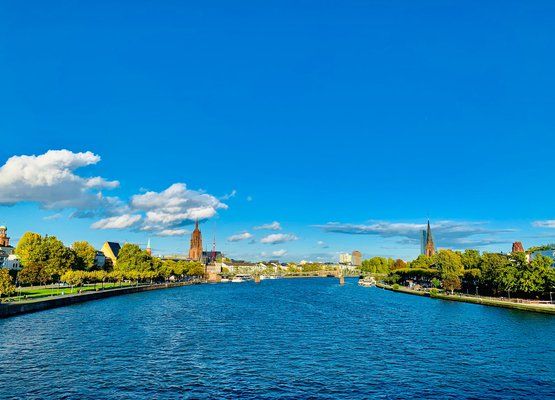 Taking a sauna is very popular in Germany. There are many different types of saunas, all of which have their advantages and disadvantages. The Finnish sauna is the most frequently used type of sauna in Germany. It has a high temperature of up to 100 degrees Celsius and is very dry. This is why it is often perceived as very strenuous. The bio-sauna, on the other hand, has a lower temperature of around 40 degrees Celsius and is more humid than other types of sauna. This can relieve muscle tension and reduce inflammation.

May we use your information to customize our service and display ads that may be relevant to you?

Our partners collect data and use cookies to display personalized ads and collect metrics. Please note that based on your settings, not all functions of the site may be available. More information on the collection and use of data by Saunaworlds and our partners.

We and our partners use cookies to Store and/or access information on a device. We and our partners use data for Personalised ads and content, ad and content measurement, audience insights and product development. An example of data being processed may be a unique identifier stored in a cookie. Some of our partners may process your data as a part of their legitimate business interest without asking for consent. To view the purposes they believe they have legitimate interest for, or to object to this data processing use the vendor list link below. The consent submitted will only be used for data processing originating from this website. If you would like to change your settings or withdraw consent at any time, the link to do so is in our privacy policy accessible from our home page.